The baby was lying on her back. A blue bird flew in through the window. The blue bird had blue eyes. It sat on the baby’s crib. The bird had a bell around its neck. The bell rang. The baby smiled. The baby reached for the bell. The bird shook its head. The bell fell off the bird’s neck. It fell next to the baby. The baby picked up the bell.

A boy ran through the room. He was wearing a yellow shirt. He almost ran into the chair. The cat jumped off the chair. The cat jumped onto the sofa. The chair fell onto the floor next to the dog. The dog stopped chewing the bone. The dog chased the boy. The boy ran out to the street. He threw a stick. The dog chased the stick. The dog lay down. It chewed on the stick. 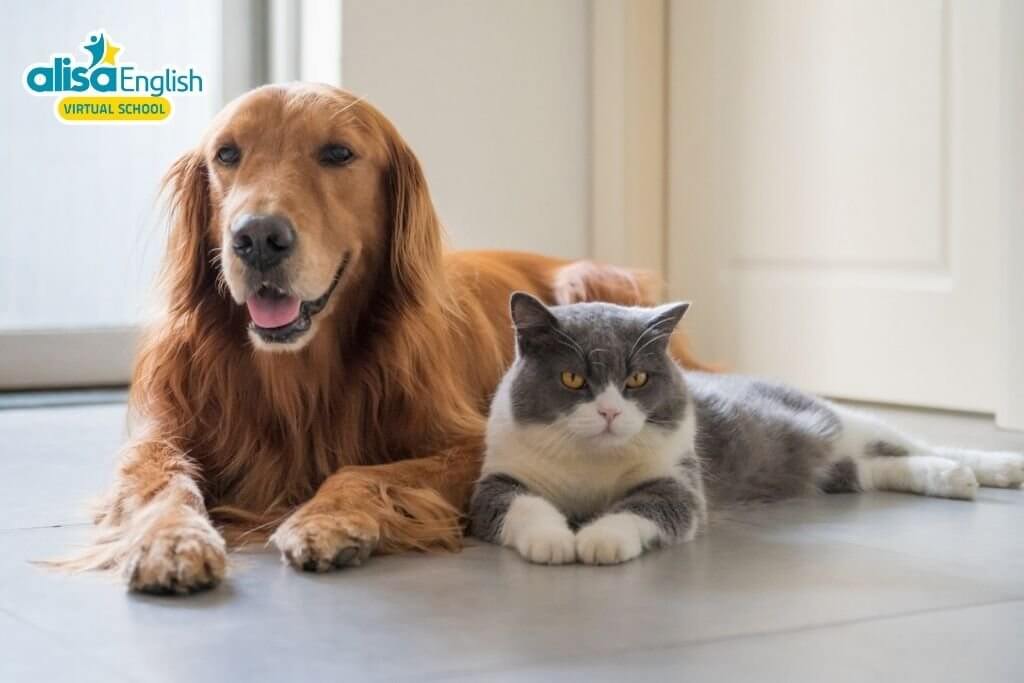 The baby bear followed his mama. Mama bear walked through the woods. She was looking for berries to eat. She found some black berries. She started eating them. The baby started eating them, too. They ate all the berries. Baby bear was full. Mama bear was still hungry. She started walking again. She wanted to find more berries to eat. Baby bear lay down. He was full. He wanted to take a nap. But mama bear came back. She growled at baby bear. He understood mama’s growl. When mama growled, he obeyed. He got up and followed his mama. Someday he would take a nap after a meal. A squirrel ran up a tree with a nut. It dropped the nut and ran back down to the ground. It picked up the nut and looked at baby bear. Then it ran back up the tree. Baby bear did not like nuts. They were too hard to open.

Tom was seven years old, and he was going to school soon. He was a good boy, but he didn’t like to get up early. He slept until nine or ten o’clock in the morning.

His mother didn’t want Tom to be late for school. So she bought him an alarm clock. She said to Tom, “You must get up when you hear the clock ring.” After that, Tom got up when he heard the clock ring at six thirty every morning.

One day, the clock didn’t work. Tom didn’t get up at six thirty. It was time for breakfast and she went to wake him up. Tom said to his mother, “I woke up very early.” “Then why didn’t you get up?” Mother was angry. “You told me that I must get up when I heard the clock ring. So I’m still waiting for the bell. 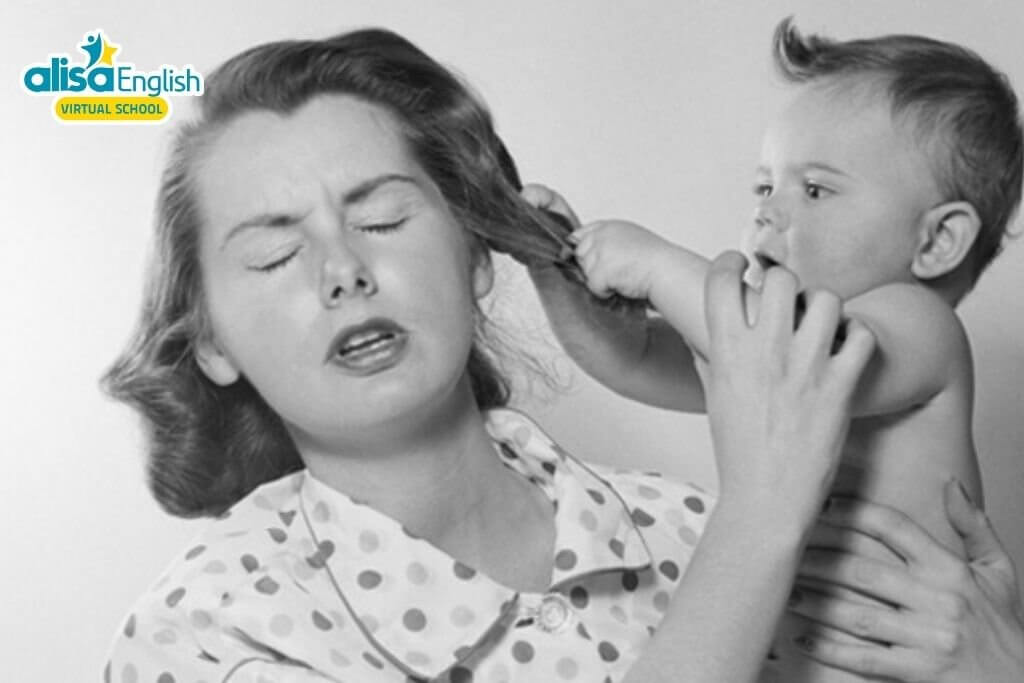 I got home at six in the evening, “Are you tired, Ted?” my wife asked. “No,” I answered, “but I’m hungry.” “Dinner will be ready in haự an hour.” she said. “Did you catch your train this morning?” she asked again. “No, I didn’t. I ran all the way to the station and got there at four minutes past nine.” “Which train did you catch?” she asked. ‘The nine fifteen.” “What time did you get to the office?” “At ten o’clock.” “At ten o’clock?” my wife shouted, “Wasn’t the boss angry?” “No, he wasn’t at the office.” I said, “He got there at ten thirty. He didn’t catch the train, either.”

A lot of boys and girls in western countries are wearing the same kind of clothes, and many of them have long hair, so it is often difficult to tell whether they are boys or girls.

One day an old man went for a walk in a park. When he was tired, he sat on a chair near the river. A child was standing on the other side of the river. “Oh!” The old man said to the person next to him on the chair, “Do you see that child with long hair? Is it a boy or a girl?”. “A girl,” said the person, “she is my daughter.” “Oh, I am sorry. I didn’t know that you were her mother.” “I am not her mother,” said the person, “I am her father.”

One afternoon, I went to a shop to buy some ink. There was only one young shop assistant in it. He was reading a book. “I want to buy a bottle of ink,” I said. There was no answer. He was still going on reading his book. Then I asked again. He stood up and gave me a bottle of ink. When I was out of the shop, I found the change he gave me was too much. So I went back to the shop. The man pulled a long face when he saw me again. 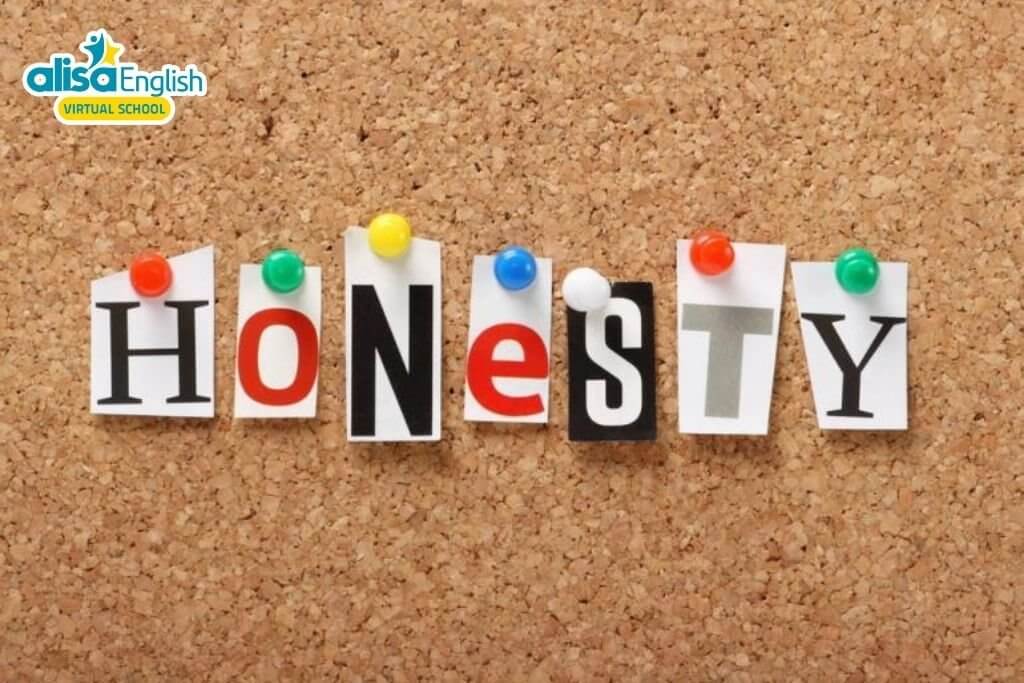 Is It Time for Supper?

Last week I went out to have lunch with my friend, George. George is very fat. He likes good food and eats a lot of it. We sat at a big table in the restaurant. After a big meal we had some cakes and drank a few cups of coffee. “We must go now, George.” I said. “We have been here for more than three hours. It’s four thirty.”

“What do you mean?” I asked George in surprise, “We can’t leave now. It’s nearly time for supper.”

An old lady opens her window and Iooks out of it. The sun shines brightly. There is a young man in the garden in front of her house. The old lady looks at him and says, “He is cutting grass for me!”

She goes out into the garden and says to the young man, “Why are you cutting grass for me, young man?”

The young man says, “Today’s my holiday. You ’re old and live alone. I want to do something for you.”

“OK ” answers the young man, “but I must finish the work first.” When the old lady goes out into the garden an hour later, the young man is not there. The garden looks clean and tidy.

“What a nice young man!” says the old lady.

Billy and Bobby were small boys. They were brothers, and they often fight with each other. Last Saturday their mother said to them, ‘I’m going to cook our lunch now. Go out and play in the garden… and be good.”

“Yes, Mummy,” the two boys answered and they went out. They played for half an hour, and then Billy ran into the kitchen. “Mummy,” he said, “Bobby’s broken a window in Mrs Allen’s house.” Mrs Allen was one of their neighbors.

“I threw a stone at him,” Billy answered, “and he quickly moved down!