A long time ago, there was a couple, Trọng Cao and his wife Thị Nhi who were married for many years but had no children. One day, they quarreled over some trivial matter, and the husband, in a fit of anger, beat and threw his wife out of their home. Although Thị Nhi still loved her husband, she had no choice but to go away.

Thị Nhi went far away and met a very kind man called Phạm Lang. He married her and he loved Thị Nhi very much. Their life was happy and peaceful but Thị Nhi could not forget her first love.

As for Trọng Cao, he had been filled with remorse from the day he sent his wife away. He waited, and waited hopelessly for his wife’s return. Eventually, he decided to set out from his home to search for Thị Nhi. 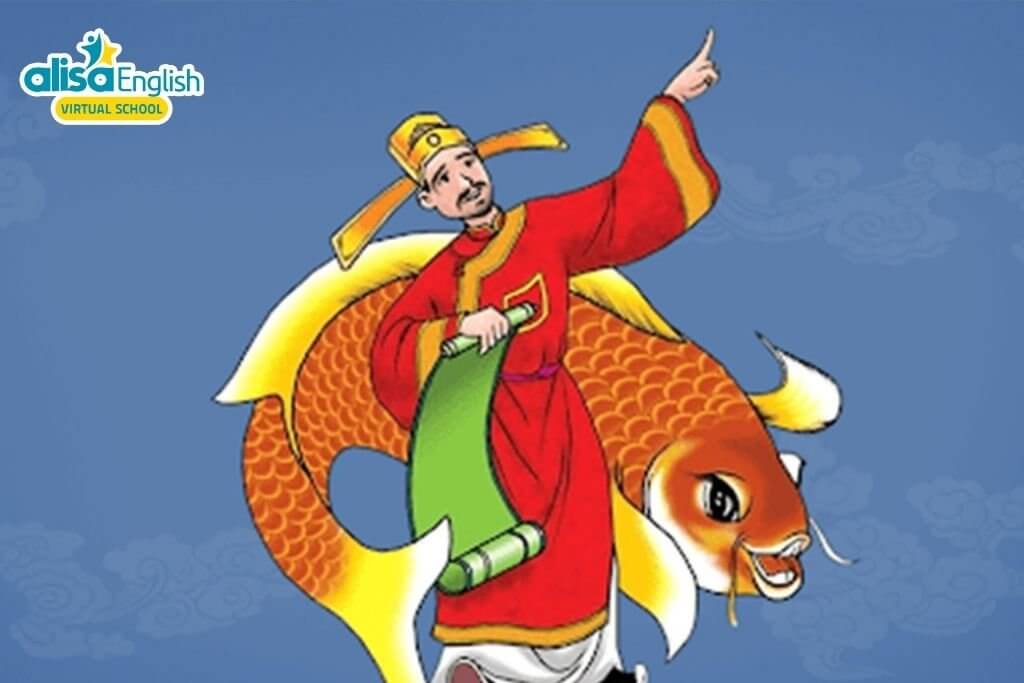 He traveled far and wide, but he could not find his wife. His food ran out and he had to beg for his meals. One day, starving and thirsty, he knocked on the door of a house to ask for food. He was shocked when he recognized his former wife. The sudden appearance of Trọng Cao deeply moved Thị Nhi, and she invited him inside and gave him a good meal. Suddenly, there was a knock on the door. It was Phạm Lang returning. The thought of being discovered with her former husband sent Thị Nhi into a panic. She hid Trọng Cao under a stack of straw.

Unfortunately, Phạm Lang set fire to the straw because he needed ashes to fertilize his field. As the flames spread out, Trọng Cao accepted his fate to be burnt to death to protect Thị Nhi’s virtue. Thị Nhi was distraught because her love for Trong Cao had caused his death. Thị Nhi could neither save Trọng Cao from the fire nor tell her husband. She had no choice but to throw herself into the flames.

Phạm Lang could not understand why his wife killed herself. Filled with sorrow, he jumped into the burning fire and died with his loving wife.

The Jade Emperor in the heavens knew the sad story. He was so moved by their devotion and deep love that he decided to help them to live together forever. Using his magic, he changed them into the three hearthstones around the cooking fire, where they became Kitchen Gods.

Since that time, the three Kitchen Gods have been responsible for taking care of all household affairs. Each year, on the 23rd of the last month of the Lunar year, the Kitchen Gods leave the kitchen, they are seen off by the owner of the house, and ride on a carp to the heavens to give a report on each family’s doings. Then they return on the Eve of the first day of the Lunar year.