Two or three hundred years ago, when people were far from being so crafty and cunning as they are now-a-day, an extraordinary event took place in a little town.

By some mischance one of the great owls, called horned owls, had come from the neighboring woods into the barn of one of the townsfolk in the night-time, and when day broke did not dare to venture forth again from her retreat, for fear of the other birds, which raised a terrible outcry whenever she appeared.

In the morning when the man-servant went into the barn to fetch some straw, he was so mightily alarmed at the sight of the owl sitting there in a corner, that he ran away and announced to his master that a monster, the like of which he had never set eyes on in his life, and which could devour a man without the slightest difficulty, was sitting in the barn, rolling its eyes about in its head.

– “I know you already,” said the master, “you have courage enough to chase a blackbird about the fields, but when you see a dead hen lying, you have to get a stick before you go near it. I must go and see for myself what kind of a monster it is,” added the master, and went quite boldly into the granary and looked round him.

When, however, he saw the strange grim creature with his own eyes, he was no less terrified than the servant had been. With two bounds he sprang out, ran to his neighbours, and begged them imploringly to lend him assistance against an unknown and dangerous beast, or else the whole town might be in danger if it were to break loose out of the barn, where it was shut up. 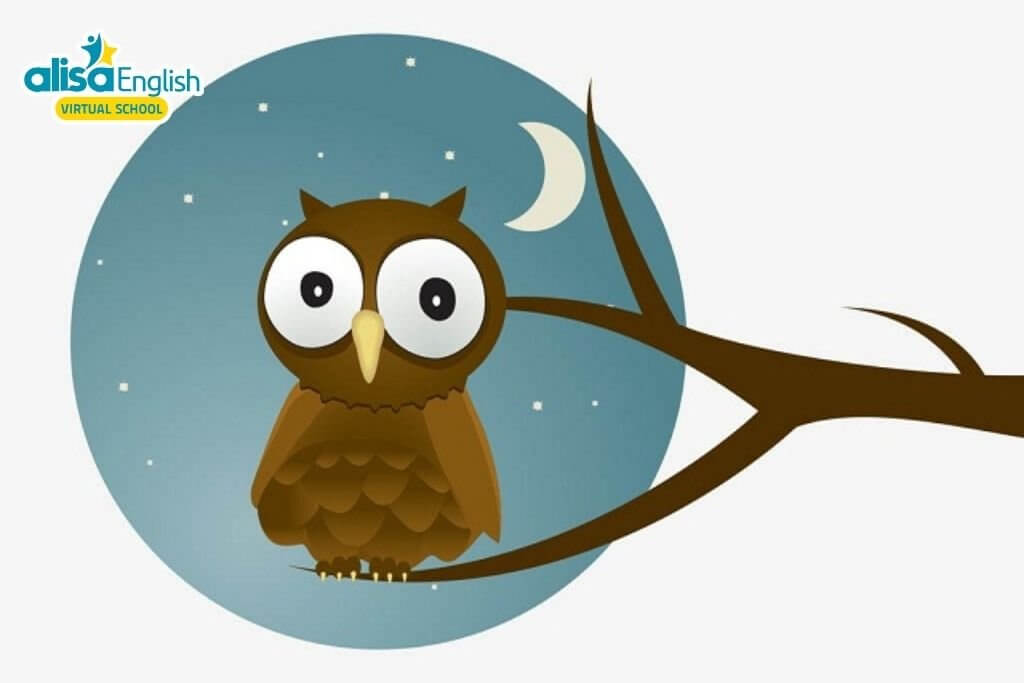 A great noise and clamour arose in all the streets, the townsmen came armed with spears, hay-forks, scythes, and axes, as if they were going out against an enemy; finally, the senators appeared with the burgomaster at their head. When they had drawn up in the market- place, they marched to the barn, and surrounded it on all sides. Thereupon one of the most courageous of them stepped forth and entered with his spear lowered, but came running out immediately afterwards with a shriek and as pale as death, and could not utter a single word. Yet two others ventured in, but they fared no better.

At last one stepped forth; a great strong man who was famous for his warlike deeds, and said,

– “You will not drive away the monster by merely looking at him; we must be in earnest here, but I see that you have all tuned into women, and not one of you dares to encounter the animal.”

He ordered them to give him some armour, had a sword and spear brought, and armed himself. All praised his courage, though many feared for his life. The two barn-doors were opened, and they saw the owl, which in the meantime had perched herself on the middle of a great cross-beam. He had a ladder brought, and when he raised it, and made ready to climb up, they all cried out to him that he was to bear himself bravely, and commended him to St. George, who slew the dragon.

When he had just got to the top, and the owl perceived that he had designs on her, and was also bewildered by the crowd and the shouting, and knew not how to escape, she rolled her eyes, ruffled her feathers, flapped her wings, snapped her beak, and cried, “Tuwhit, tuwhoo,” in a harsh voice. “Strike home! strike home!” screamed the crowd outside to the valiant hero. “Any one who was standing where I am standing,” answered he, “would not cry, strike home!” He certainly did plant his foot one rung higher on the ladder, but then he began to tremble, and half-fainting, went back again.

And now there was no one left who dared to put himself in such danger. “The monster,” said they, “has poisoned and mortally wounded the very strongest man among us, by snapping at him and just breathing on him! Are we, too, to risk our lives?” They took counsel as to what they ought to do to prevent the whole town being destroyed.

For a long time everything seemed to be of no use, but at length the burgomaster found an expedient. “My opinion,” said he, “is that we ought, out of the common purse, to pay for this barn, and whatsoever corn, straw, or hay it contains, and thus indemnify the owner, and then burn down the whole building, and the terrible beast with it. Thus no one will have to endanger his life. This is no time for thinking of expense, and niggardliness would be ill applied.”

All agreed with him. So they set fire to the barn at all four corners, and with it the owl was miserably burnt. Let any one who will not believe it, go thither and inquire for himself.